What’s in a name?

CocoVaa, an artisan chocolatier in Madison, WI, has resolved their dispute with Mars Inc., a worldwide company that makes some candies you might know, like M&Ms, Snickers, and Twix. Although the details are not being disclosed, it looks like the little guy won. 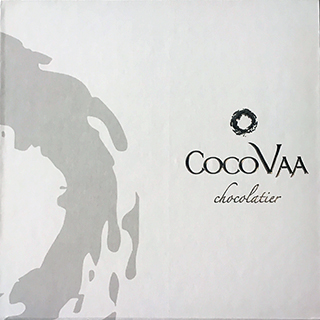 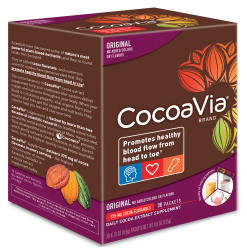 CocoaVia’s box looks like it belongs on a drugstore shelf

The names look similar, but the products would never be mistaken for each other. CocoVaa makes beautiful, high-end artisan chocolate. CocoaVia is a powder you add to milk or other liquid — like a grown-up, “healthier” version of Nesquik. I use quote marks because Mars markets CocoaVia as a nutritional supplement, not a food, which means they can make claims about health benefits that do not have to pass the stricter FDA requirements for food.

Similar names are not enough reason legally to bar a company from using a name — even the exact same name. The businesses also have to sell similar products or services in the same area. There has to be a reasonable expectation of consumer confusion about the names. Mars lost the March case because they sued in their home state of Virginia, where CocoVaa has no retail presence. 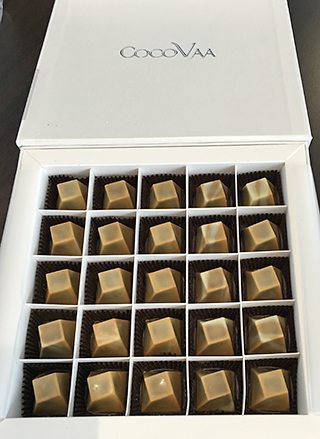 This is a common tactic of big corporations suing small companies: They will do whatever they can to make the situation untenable for the little guy, such as file the lawsuit outside of the small company’s home state, so it is even more of a burden and expense than just being sued.

But Mars picked the wrong small business to bully. Even though at the time of the lawsuit CocoVaa was a one-person operation, she was probably one person they should not have messed with. CocoVaa’s founder and head chocolatier, Syovata Edari, was a criminal lawyer before becoming a chocolatier. She picked a name that was personally meaningful to her and did her due diligence to make sure her business name would not be a problem legally.

When Mars first demanded that Syovata stop using the CocoVaa name because they said it was virtually identical to their product name, she declined and hired a trademark attorney. Her lawyer got the case dismissed because CocoVaa didn’t sell any products in Virginia. 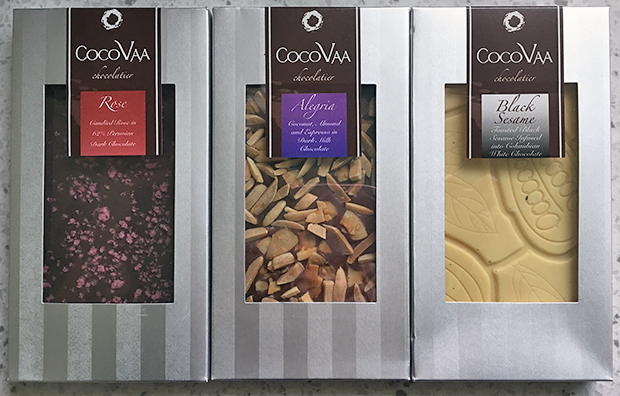 Even CocoVaa’s bars are beautiful

But Mars was not done, and when Syovata discovered this summer that they were planning to sue her again, but this time in Wisconsin, she sued them first(!). And as of 9/13/17, the court in Wisconsin announced that the 2 sides had resolved their differences.

So CocoVaa will continue to be CocoVaa, and CocoaVia… will still be just another way to take the fun out of chocolate.